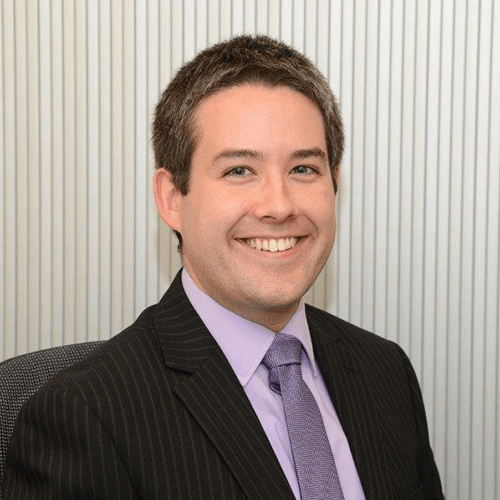 Mr Alan Dawson obtained his MBChB and BSc (Medical Sciences) with a First Class Honours in 2010 from the University of Aberdeen, Scotland.

From 2010-2012, he was appointed to the Academic Foundation Programme at NHS Grampian, Aberdeen and the University of Aberdeen. Following this, he entered core surgical training within NHS Grampian and in 2013, he successfully obtained an ST1 run-through programme in Cardiothoracic Surgery in the East Midlands Deanery.

In 2015, Alan became a National Institute for Health Research Academic Clinical Fellow (NIHR ACF) in Cardiothoracic Surgery and joined Professor Dean Fennell’s laboratory in 2016 focussing on malignant pleural mesothelioma. Alan currently works as a Cardiothoracic Surgical Registrar in the Department of Thoracic Surgery at Glenfield Hospital, a national referral centre for the treatment of malignant pleural mesothelioma and also in the Thoracic Oncology Research Group headed by Professor Dean Fennell.

Alan has recently obtained a Cancer Research UK pre-doctoral research bursary looking into the phylogenetic analysis of spatial heterogeneity in malignant pleural mesothelioma and its impact on outcomes post-surgery. Alan is also involved in the Mesothelioma Evolution: Deciphering drugable somatic alterations (MEDUSA) programme which involves tissue collection at the time of surgery and maintaining clinical data of all patients recruited.

2014-present: Alan is the trainee representative to the Cardiothoracic Surgical Specialty Board at the Royal College of Surgeons of Edinburgh.